Giving Back: How One Man Helped Save 17 Hospitals 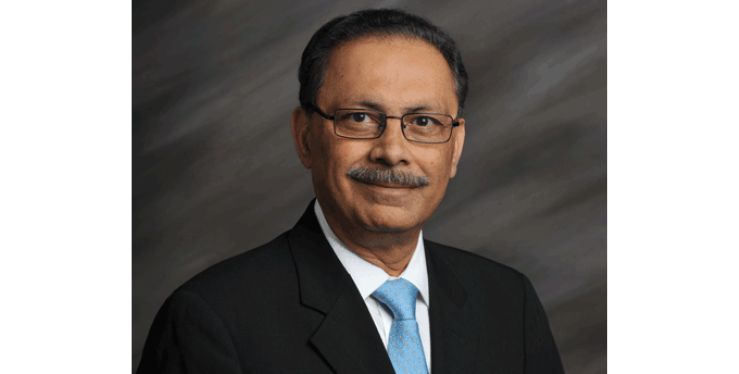 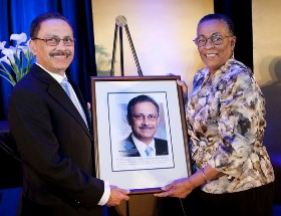 As young Prem Reddy walked to school through the rice paddies of rural India, he dreamed big. Undaunted by the lack of electricity and potable water, he was the first in his family to go to college, and later he and his wife immigrated to the United States to pursue their dream of a better life.

Dr. Reddy completed his education in the U.S. becoming double board certified in internal medicine and interventional cardiology. He then moved to California to set up a practice in the High Desert, where he worked as a cardiologist for more than 30 years.

Not content to rest on his laurels, Dr. Reddy was determined to give back to the country that had allowed him to succeed. He had noticed over the years how many California hospitals were struggling for survival—especially in underserved communities. Having grown up in a Third World Country without access to important resources, he became committed to ensuring that struggling hospitals—many in underserved communities—remained open and financially stable.

To this end, Dr. Reddy founded Prime Healthcare Services. In 2001, he purchased the failing operations of Desert Valley Hospital and Desert Valley Medical Group and was able to turn them into successful entities.

“He is a visionary and he wants to make a difference,” said Luis Leon, former chief executive officer of Paradise Valley Hospital in National City and now Prime Healthcare’s chief operating officer. Prime Healthcare then acquired Chino Valley Medical Center in Chino in 2004. The hospital was in bankruptcy and was purchased through the U.S. Bankruptcy Court. Prime Healthcare was able to not only pull the hospital out of bankruptcy within a year but also transformed the hospital into a financially stable facility.

Similarly, Prime has since acquired 15 other distressed acute care facilities to help ensure essential healthcare services remain available to their communities, mostly in Southern California, but also in Northern California, Texas, Pennsylvania, and most recently Nevada.

In San Diego County, Alvarado Hospital in San Diego and Paradise Valley Hospital were financially stabilized when purchased by Prime Healthcare (Alvarado in 2010 and Paradise Valley in 2007). Following the acquisition, Prime Healthcare poured millions of dollars into the two facilities to upgrade the infrastructure and to purchase new technology and information systems.

Not only does Prime Healthcare turn around financially strapped hospitals, but the quality of care is consistently recognized by outside organizations, most recently being named among the 2012 “Top 15 Health Systems in the Nation” by Thomson Reuters, the only hospital system in California to receive this designation. Many of the Prime hospitals are annually named among the “Top 100 in the Nation.”

Throughout his career, Dr. Reddy also has been committed to giving back to the communities in which he operates hospitals through the Prime Healthcare Services and Dr. Prem Reddy Family foundations. “Look at where I came from,” Dr. Reddy said. “I came from a very poor family in a poor village in a Third World Country with barely a school and, from there, I went on to become a doctor and a cardiologist. Now, I currently have 17 acute care hospitals and I am able to give back to the various causes and contribute my share to the country that made me what I am today.”

It is because of his lifetime of achievements and his philanthropic efforts that Dr. Reddy was honored with the 2012 Golden Achievement Award by the Boys & Girls Clubs of Greater San Diego on April 19. “The mission of the Boys & Girls Clubs helping children to become healthy, caring and productive citizens is an ideal one,” Dr. Reddy said. “These programs offer more nurturing for these young hearts so they can grow and flourish; I strongly support that and encourage the kids to nourish these three qualities.”

Dr. Reddy spent an afternoon at the National City Boys & Girls Club and encouraged the children. “You have to believe in yourself; there’s nothing wrong in dreaming. Dream as high as you can dream. You just have to dream, work hard and keep the hope and, one day, you will achieve your dream!” In addition to the Golden Achievement Award, the City of San Diego proclaimed April 19 Dr. Prem Reddy and Prime Healthcare Services Day.