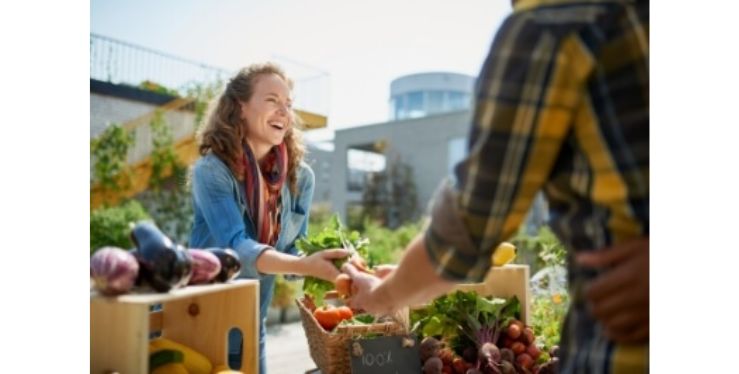 “We are proud of our rich heritage of serving the San Diego community—especially the South Bay residents—for more than a century,” said Neerav Jadeja, administrator. “We have continued to evolve to become a vital healthcare resource in the community.”

Paradise Valley Sanitarium, as it was originally called, was established in 1904 by Ellen G. White, when she purchased 54 acres of land with the purpose of beginning a healthcare institution.

The large tract of land she purchased had been dehydrated from years of lack of rain and seemed like the largest of all land mammals—a great elephant parched with thirst. The need for water to operate the large medical institution appeared to be equally elephantine.

Knowing that White was convinced the Lord had told her to purchase the property, one of the well-diggers said, “The Lord would not give us an elephant without providing water for it to drink.” Soon after, his pick broke through into steam of water more than 80 feet down. The elephant would have water. And to this day, remains in operation.

“The Thirsty Elephant: The Story of Paradise Valley Hospital” is the fascinating story of White’s land purchase and the hospital’s subsequent establishment and growth.

Over a century later, Paradise Valley Hospital is a modern facility with the latest technology, more than 300 physicians, and 1,000 staff members with campuses in National City and Chula Vista. It is the largest private employer in National City.

This year, Paradise Valley Hospital opened the San Diego Spine & Joint Center—modeled after the nationally renowned Marshall Steele program. Known for its superior outcomes, this is the first Marshall Steele program in San Diego County. Designed to look like a seaside resort, the new unit is drawing patients from all over the county. In addition, the hospital opened a state-of-the-art cardiac catheter lab—offering residents the latest advances in cardiac cath procedures.