Planting Seeds of Good Will 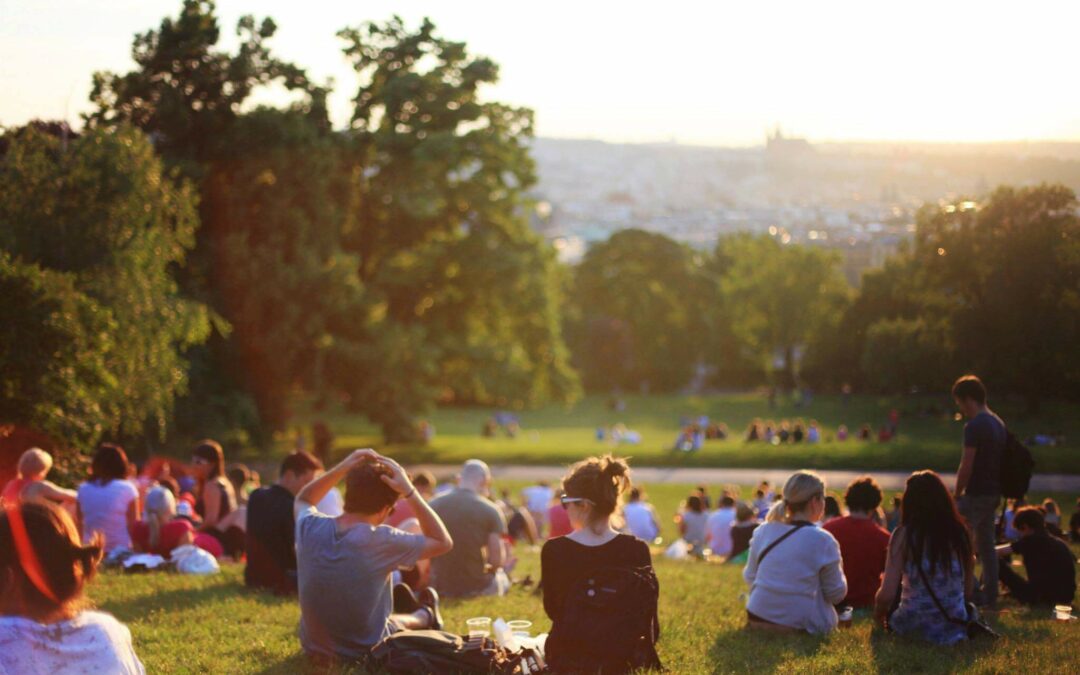 Earlier this year in February, Paradise Valley Hospital physician Harish Hosalkar embarked on a medical mission and education trip to his country of origin, India, to the southern city of Coimbatore in the state of Tamilnadu. Dr. Hosalkar (popularly known as “Dr. H”) has been undertaking medical mission trips for several years now. On this trip, he provided direct patient care, but he also took this as an opportunity to share his expertise with the physicians in the places he visited. In addition to providing free consultations to several patients, he conducted complex reconstructive surgeries while training the surgeons and delivered a series of lectures during their long working days.

Dr. Hosalkar is a decorated nationally- and internationally acclaimed, board-certified orthopedic surgeon with affiliation to Paradise Valley Hospital’s San Diego Spine & Joint Center who specializes in cutting-edge techniques in joint preservation and reconstruction. He also specializes in traumatology including fracture care, neuro-muscular orthopedics including the treatment of traumatic brain injury and spasticity, limb-lengthening and deformity correction, bone tumors, and children’s orthopedics. At least once a year he conducts medical missions abroad. “My philosophy about medical missions can be summed up as, ‘Caring, Sharing, Educating and Learning,’” says Dr. Hosalkar. “A medical mission shouldn’t just be strictly about patient care. We also want to train the physicians there to provide better care for their own people, and help them make the most out of the circumstances they’re in with the tools, technology, and resources they have.” Over a period of a few years, Dr. Hosalkar helped found the first joint preservation center in India at the Ganga Hospital in Coimbatore, and he has taken the time to help train fellow surgeons there in advanced surgical techniques and state-of-the-art technologies that are used in the United States, with the hope that they can adapt these skills to their environments back home. Physicians from Coimbatore recently came to visit Dr. Hosalkar’s practice and Paradise Valley Hospital back in December 2016 as part of their training curriculum with Dr. Hosalkar.

Shortly after returning to San Diego in February, Dr. Hosalkar embarked on yet another mission and education trip the following month to northern India at Jaipur, the “Pink City.” In addition to seeing several patients, Dr. Hosalkar addressed the inaugural meeting of the Association of Pelvic and Acetabular Surgeons of India (APAS) as the keynote speaker. There, Dr. Hosalkar took part in the education of over 400 other surgeons in attendance by demonstrating to them the latest techniques in joint preservation. Although he has a thriving practice in the United States, Dr. Hosalkar kept active his license to practice medicine in India.

It’s hoped that the seeds planted there by Dr. Hosalkar and Paradise Valley Hospital will bear fruit and result in better quality care for the people in those communities, and possible future collaborations between those physicians and Paradise Valley. “The physicians there are very intelligent and capable. And because they may not have all of the resources that we enjoy here in the States, they have to be extra resourceful as well. It’s my hope that going there and sharing with them some of the techniques that we use back in the US, they will find ways to adapt those techniques to their situations and needs, and come up with innovative translations of those techniques,” says Dr. Hosalkar. “My medical mission experiences have undoubtedly had a dramatic effect on my life, and I consider myself to be extremely blessed. The gratification and rewards I receive can be overwhelming and it becomes difficult for me to describe! I plan to contribute to these missions in whatever ways are possible. I firmly believe that the true measure of greatness for any human being, society or country is how well they reach out to and care for the less fortunate.”

“If you knew what I know about the power of giving, you would not let a single meal pass without sharing it in some way.”
–Buddha

An hour into his flight back home to the US from Dubai after his first mission trip in February, Dr. Hosalkar knew that this would not be the typically un-eventful flight he was used to. There was a request made on the over-head PA system, “If there is any medical physician on board, we request your assistance.” Dr. Hosalkar hoped that on this flight of over 350 passengers that there would be another physician on board, an internist perhaps, who would be able to help. After a grueling medical mission trip in India, he was looking forward to resting on the long flight back to the United States. But when a second request was announced overhead, he decided that he better respond. “I’m a doctor,” he told the nearest attendant. “An orthopedist. What’s the problem?” There was a woman in first class who was presenting symptoms of myocardial ischemia or infarction: acute onset chest pain, shortness of breath, sweating, and tachycardia. Right away Dr. Hosalkar moved to reassure and calm the woman and stabilize her condition as much as he could. He lowered the back of her seat to place her in a supine position, loosened her clothing, took her vital signs, and immediately went through her medication bag to see if she had any medications that would help her in this situation. As he had hoped, the woman carried aspirin, so he immediately had her ingest a dose. He started her on oxygen right away and gave her blood pressure medications after he noted that her blood pressure was high. He kept her without food or drinks for the duration of the flight. Immediately her symptoms began to stabilize and she started feeling better.

The Emirates Air flight was equipped with an onboard EKG and pulse oximeter, but their satellite telephone was inoperative, so Dr. Hosalkar was unable to speak with any other cardiologist or internist or relay her vital signs and EKG to a healthcare facility. He decided to stay at her side and monitor her condition for the nine or so hours left on the flight, and she remained stable throughout the duration. As soon as they landed in the United States, paramedics arrived and loaded her on a stretcher, and took her to the nearest hospital, still alive and stable.

“I didn’t do much,” explained Dr. Hosalkar. “Honestly, it was the aspirin that did the trick, and a little bit of luck and destiny I guess.” But it’s probably safe to say that the woman whom he helped was certainly glad he was there. And Emirates Air was thankful. They sent him a gracious letter, along with photos of himself with the flight crew, and a beautiful scale model of the airplane.