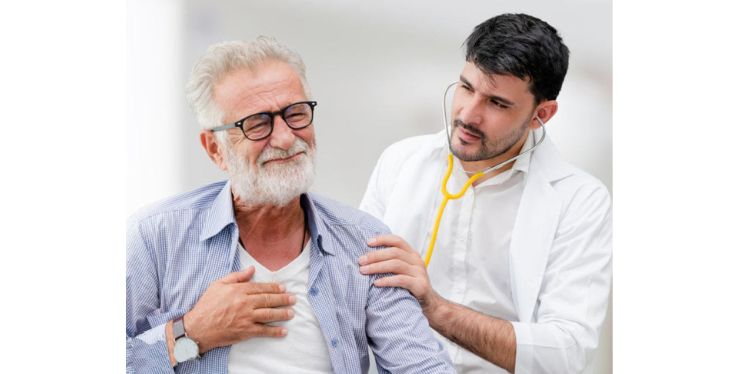 “U.S. News evaluates nearly 5,000 hospitals nationwide,” said Ben Harder, chief of health analysis at U.S. News. “A hospital that emerged from our analysis as one of the best has much to be proud of.”

“To be nationally recognized as a high performer in the treatment of heart failure means our community has access to exceptional cardiac care in their backyard,” said Neerav Jadeja, Paradise Valley Hospital administrator. “To be measured against 5,000 hospitals and come out on top underscores the effort and commitment our physicians and staff put into providing the best care regionally and nationally every day. I could not be more proud.”

The U.S. News “Best Hospital” rankings, now in their 27th year, help guide patients to hospitals that deliver outstanding care across 25 specialties, procedures, and conditions. The Best Hospital’s methodologies include objective measures such as patient survival, the number of times a given procedure is performed, infection rates, adequacy of nurse staffing, and more.

For 2016-17, 153 hospitals were ranked in at least one specialty, while 1,628 received a high-performing rating in one or more specialties, procedures, or conditions. In rankings by state and metro area, U.S. News recognized hospitals that were high-performing across multiple areas of care.

Best Hospitals was produced by U.S. News with RTI International, a leading research organization based in Research Triangle Park, N.C.