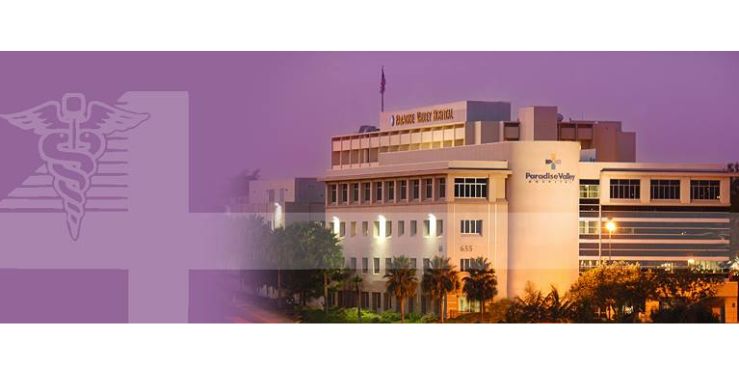 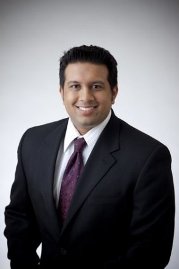 Paradise Valley Hospital Administrator Neerav Jadeja has been named one of the nation’s “Rising Stars” in the healthcare industry as part of the “25 Healthcare Leaders Under 40” list published by Becker’s Hospital Review annually.

“Rising Stars: 25 Healthcare Leaders Under 40,” recognizes hospital and health system leaders who have achieved significant accomplishments in their professional lives and excelled in their organizations before turning 40 years old.

Neerav, age 36, has served as administrator of Paradise Valley Hospital since 2011. He was acknowledged for his role in Paradise Valley Hospital’s ongoing national recognition for clinical quality and patient safety—Top 100 Hospital, Top 15 Health System, and Top Performing Hospital in Key Quality Measures—combined with his continuing efforts to attract new patients and physicians through the addition of the hospital’s state-of-the-art San Diego Spine & Joint Center, new cath lab and expanding the hospital’s accepted insurance plans.

Jadeja began his career with Gainesville, Fla.-based Shands Healthcare in 2002, where he served as a chief operating officer (COO) at Shands Lakeshore in Lake City, Fla., before leaving in 2008. He then served as COO for Murrieta, Calif.-based Southwest Healthcare System’s Inland Valley and Rancho Springs Medical Centers. He earned an MBA and a master’s of science degree in healthcare administration at the University of Alabama at Birmingham.

Becker’s Hospital Review is a healthcare business analysis publication. The editorial team considered peer nominations, along with editorial research, when compiling the “Rising Stars” list. The leaders are under the age of 40 at the time of their nomination. Hospital and health system leaders do not pay and cannot pay to be included on this list.