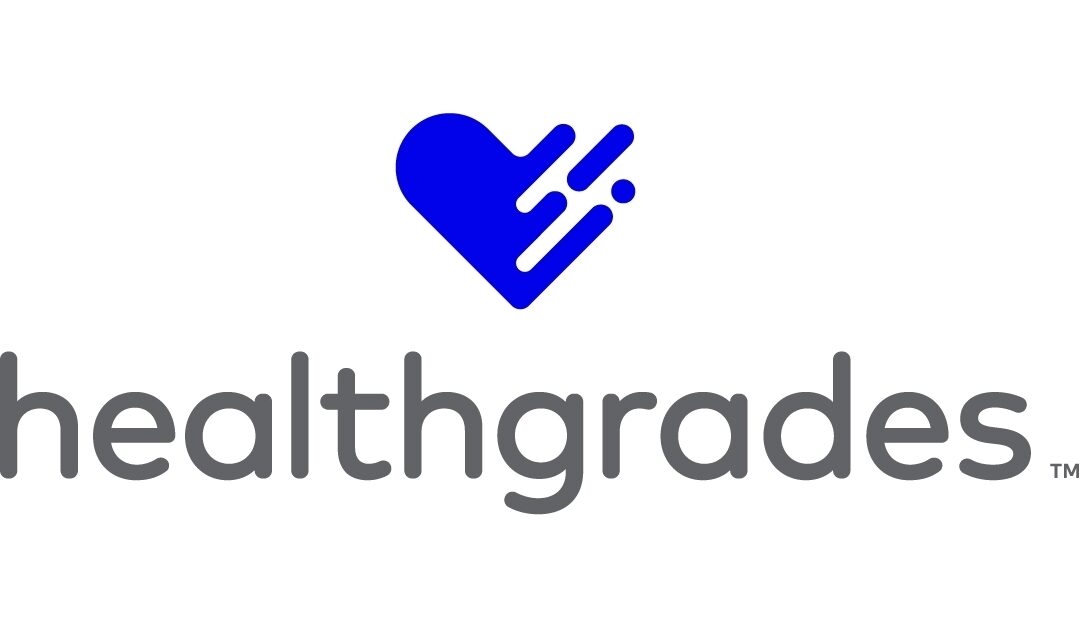 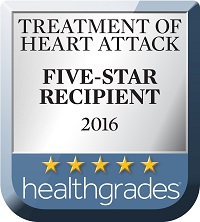 Paradise Valley Hospital has received 5 stars for the quality of its cardiac, critical care, gastrointestinal and orthopedic care from Healthgrades. Every year, Healthgrades evaluates hospital performance at nearly 4,500 hospitals nationwide for 33 of the most common inpatient procedures and conditions. The findings are released in a report Healthgrades 2016 Report to the Nation, available at Healthgrades.com
The six areas of 5-star treatment in 2016 are:
A 5-star rating indicates that Paradise Valley Hospital’s clinical outcomes are statistically significantly better than expected when treating the condition or performing the procedure being evaluated.
According to Healthgrades, clinical performance continues to differ dramatically between hospitals both nationally and regionally. This variation in care has a significant impact on health outcomes. For example, from 2012 through 2014, if all hospitals as a group, performed similarly to hospitals receiving 5 stars as a group, an average 222,392 lives could potentially have been saved and 166,086 complications could potentially have been avoided.*
For example, from 2012-2014, patients treated for heart attack in hospitals with 5 stars for in-hospital mortality, have, on average, a 48.2% lower risk of dying than if they were treated in hospitals with a 1-star rating for in-hospital mortality. Similarly, patients treated for heart attack in hospitals with a 1-star rating for in-hospital mortality are, on average, 1.9 times more likely to die than if they were treated in hospitals with 5-stars for in-hospital mortality, according to Healthgrades.*
“This unbiased data highlights Paradise Valley Hospital’s expertise and superior performance,” said hospital administrator, Neerav Jadeja. “Year after year, our excellent care and patient safety record are recognized on a national level, which lets our South Bay community know they have access to nationally recognized care close to home.”
“The Healthgrades 2016 Report to the Nation reveals striking disparities in quality at the local level, and underscores why it is vital for consumers to understand outcomes performance at alternative hospitals for specific conditions and procedures,” added Evan Marks, chief strategy officer for Healthgrades. “Hospitals with superior outcomes for certain aspects of care may not perform as well in other areas. Moreover, a major metropolitan area, such as San Diego, may have many hospitals, but only a few may provide better-than-expected outcomes for the specific care a patient needs.
“Those hospitals that have achieved the Healthgrades distinction have demonstrated a commitment to exceptional quality care.”
For its analysis, Healthgrades evaluated approximately 40 million Medicare inpatient records for nearly 4,500 short-term acute care hospitals nationwide, and assessed hospital performance relative to each of 33 common conditions and procedures. Healthgrades recognizes a hospital’s quality achievements for cohort-specific performance, specialty area performance, and overall clinical quality. Individual procedure or condition cohorts are designated as 5 star (statistically significantly better than expected), 3 star (not statistically different from expected), and 1 star (statistically significantly worse than expected) categories.
To view all of Paradise Valley Hospital’s national distinctions, click here.
*Statistics are based on Healthgrades analysis of MedPAR data for years 2012 through 2014 and represent 3-year estimates for Medicare patients only.