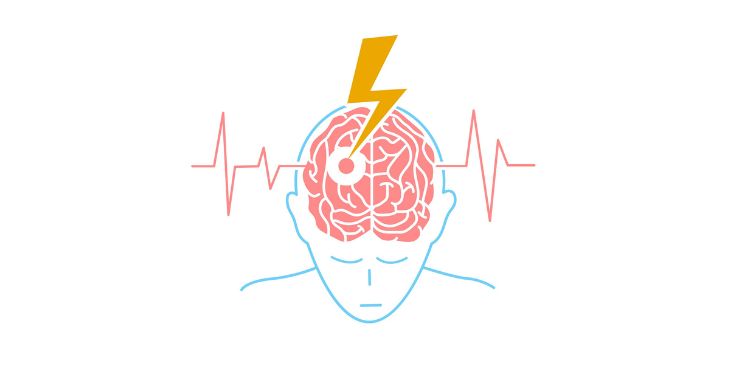 In April of 2014, Abraham B. was the victim of a catastrophic vehicular accident that left him with severe head and orthopedic injuries. As a result of his injuries, he was in a coma for six weeks and went through intensive neurologic and physical rehabilitation afterward.

He was brought to Dr. Harish Hosalkar, a neuro-orthopedic specialist in traumatic brain injury and the director of the Traumatic Brain Injury Deformity Correction program at Paradise Valley Hospital. It was determined that Bobbie’s injuries were numerous, including deformities, contractures, stiffness, and scarring of his right leg and ankle; nerve compression of his left shoulder, elbow, and wrist; and some abnormal bone formation.

Bobbie had severe limitations in the range of motion and functionality of his limbs, which made him dependent on braces and orthotic aids for ambulation. Dr. Hosalkar, along with the surgical team at Paradise Valley’s San Diego Spine & Joint Center, was able to successfully perform a series of complex surgical reconstructions on Bobbie. As part of his treatment plan, Bobbie also underwent comprehensive physical rehabilitation after each surgery. Dr. Hosalkar concentrated on reconstructing Bobbie’s lower extremities. Dr. Kristopher Downing, another orthopedic surgeon and upper extremity specialist at Paradise Valley, and Dr. Hosalkar worked together on Bobbie’s upper extremities to make this a true team effort.

Months later, Bobbie has made an almost miraculous recovery. He can now move without the use of any braces or other orthotic aids, and he has made significant improvement in the overall movement and functionality of his upper and lower extremities. He has shown tremendous neurological improvement, as well.

“My mom and I were blessed to find Dr. Hosalkar!” Bobbie said.

Dr. Hosalkar specializes in cases like Bobbie’s at the hospital’s Traumatic Brain Injury and Deformity Correction program. His range of expertise is wide and includes joint and hip preservation, complex fracture care, hip and pelvis reconstruction, and limb lengthening and deformity correction, among others.

“The team at Paradise Valley Hospital is well trained to treat the conditions that result from catastrophic injuries, such as those Bobbie endured,” Dr. Hosalkar.